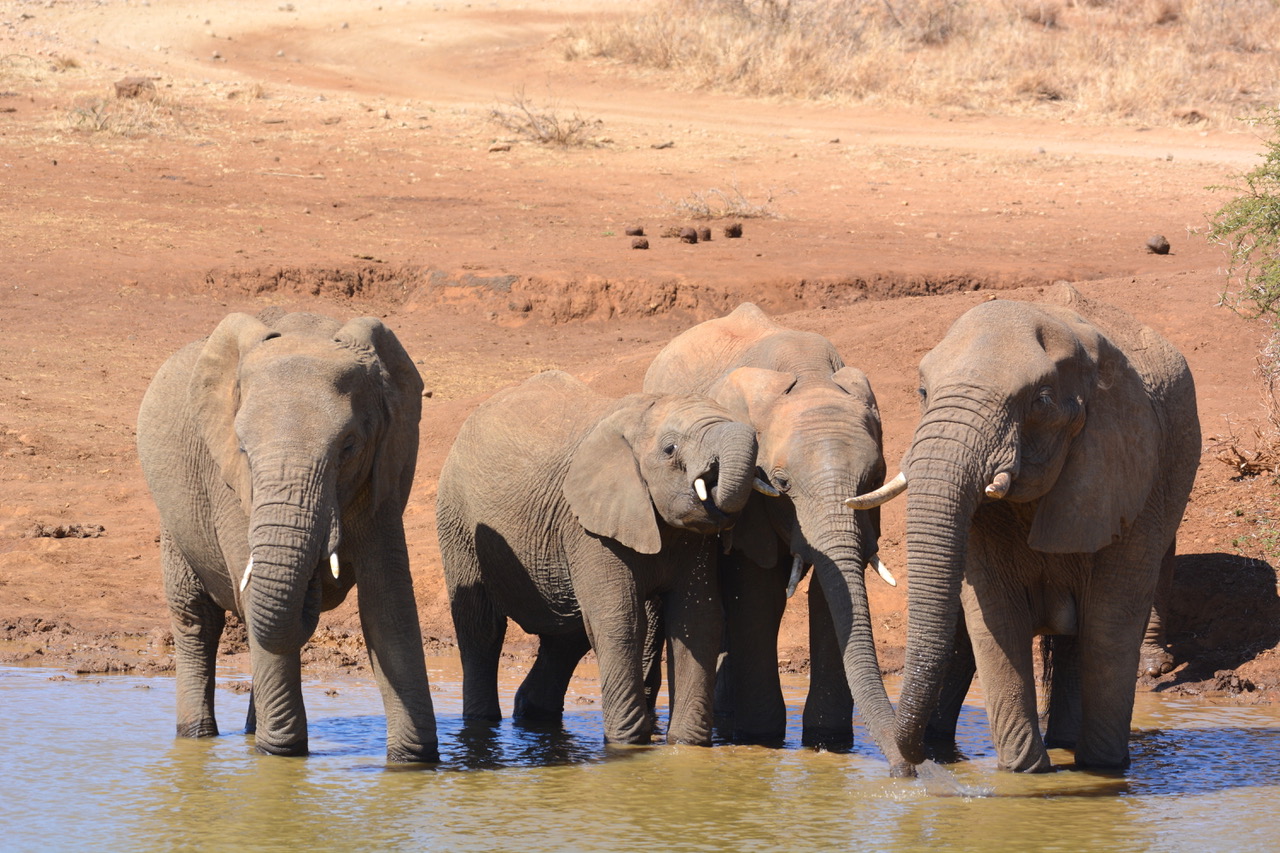 April 16th is Save the Elephant Day, and to celebrate, we decided to look a little closer at Pioneer or Keystone species - because the Elephant, the largest of all creatures found on land, falls into that category.

Firstly, what is meant by the term Pioneer/Keystone species? These are categories of animals that are vital for a healthy bush environment, and they are responsible for critical behind the scenes work which contributes to the overall structure and function of an ecosystem. These species have an extremely high impact on the bush as they influence which types of plants and animals make up particular ecosystems. Pioneer or Keystone Species pack a considerable punch - since they assist with the creation or destruction of natural areas. 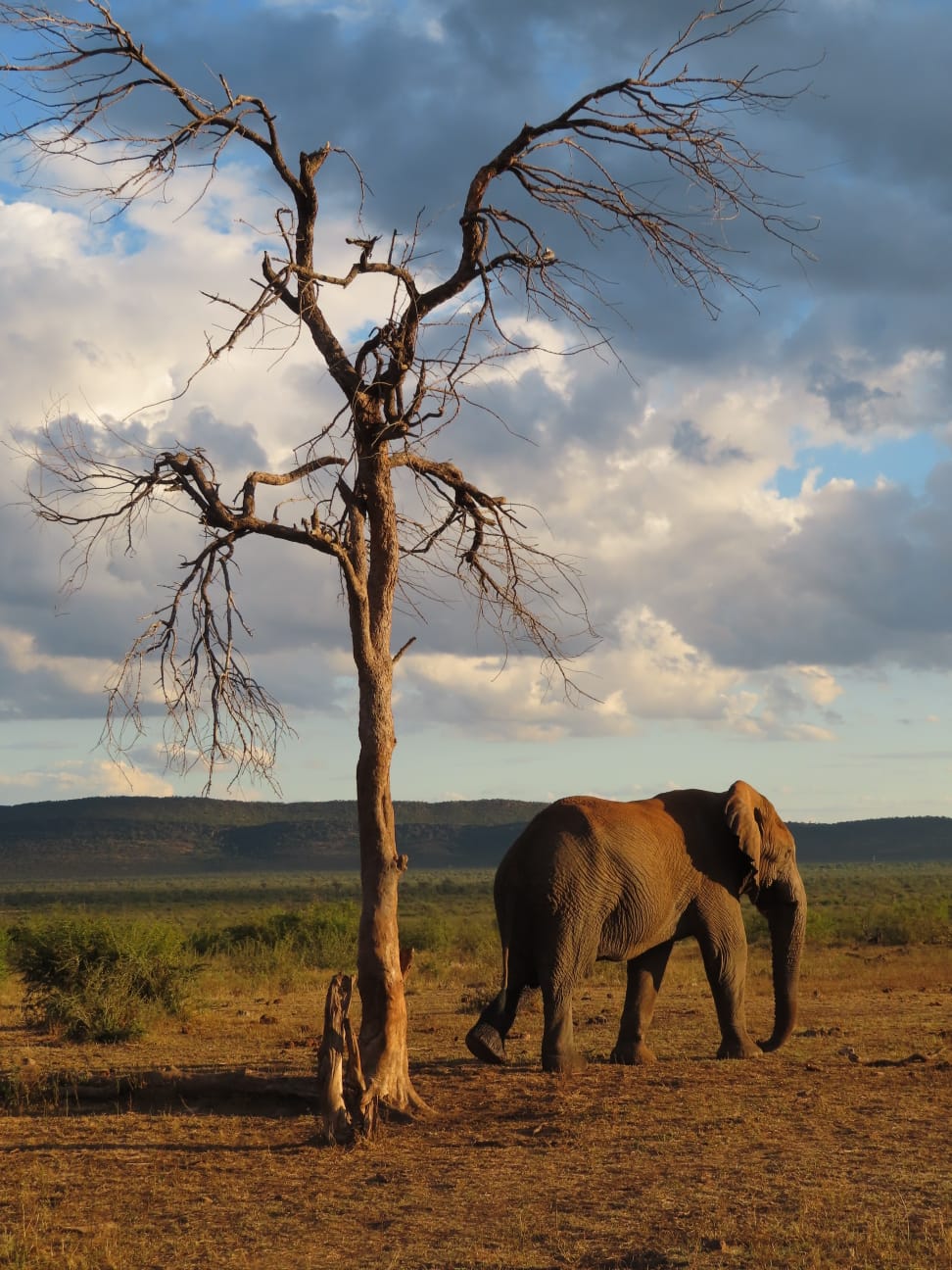 Which animals at Morukuru Family Madikwefall into this category? “ Elephants and Termites are in that group  (but there are many others like the dung beetle, ants, and vultures), and guests can see these species at Morukuru. When we are out in the game vehicles, we can identify how these species are contributing to the overall ecosystem, and guests are very interested in how they influence their natural habitats. Of course, it is also interesting that elephants are beasts of the bush and termites are tiny - but they both play crucial roles,” explains Johan Taljaard (Ranger).

Some experts say that Elephant falls into the “destroyer” category as they can deplete areas of vegetation by grazing. Still, others argue that they are “creators “ since when they push over trees, they create small habitats for animals and plants. On average African Elephants weigh in at 6000kg! This means they have serious energy requirements, which means serious appetites. Elephant can destroy habitats because they need to graze a great deal to satisfy those massive appetites. Another way they demolish the bush is by debarking trees - Ellies can strip a tree down to the inner layers, which can kill an established tree.

Moving on... to small but mighty creatures - termites are classified in the “creator” category because they break down waste like dead plant material, wood, leaves, and animal dung. This means vegetation and animal droppings are recycled and nutrients are returned back to the soil. Termite are like the gardeners of the bush - fertilizing and composting as they go. Termite mounds are nutrient-dense and often slightly damp - this makes them perfect planting-grounds for seeds that are carried by the wind, birds, or other animals. Johan explains: “ Once large trees like Jackalberry’s, Weeping Boer Beans and other species establish around the mounds, smaller thickets can establish, this, in turn, becomes an attractive microhabitats for many animals thus creating and supporting life…” 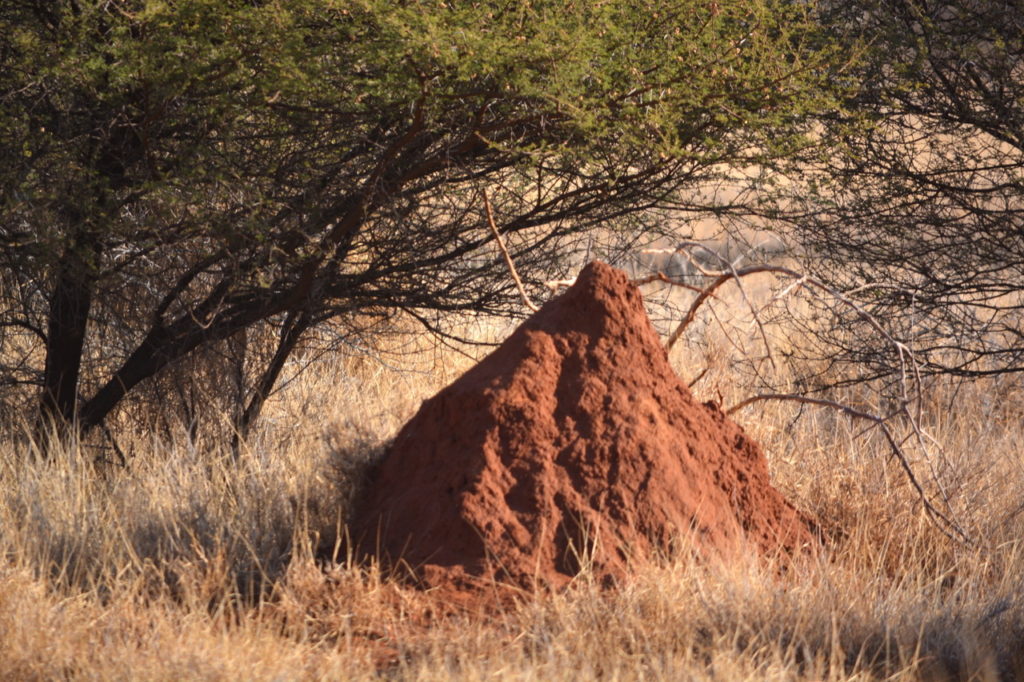 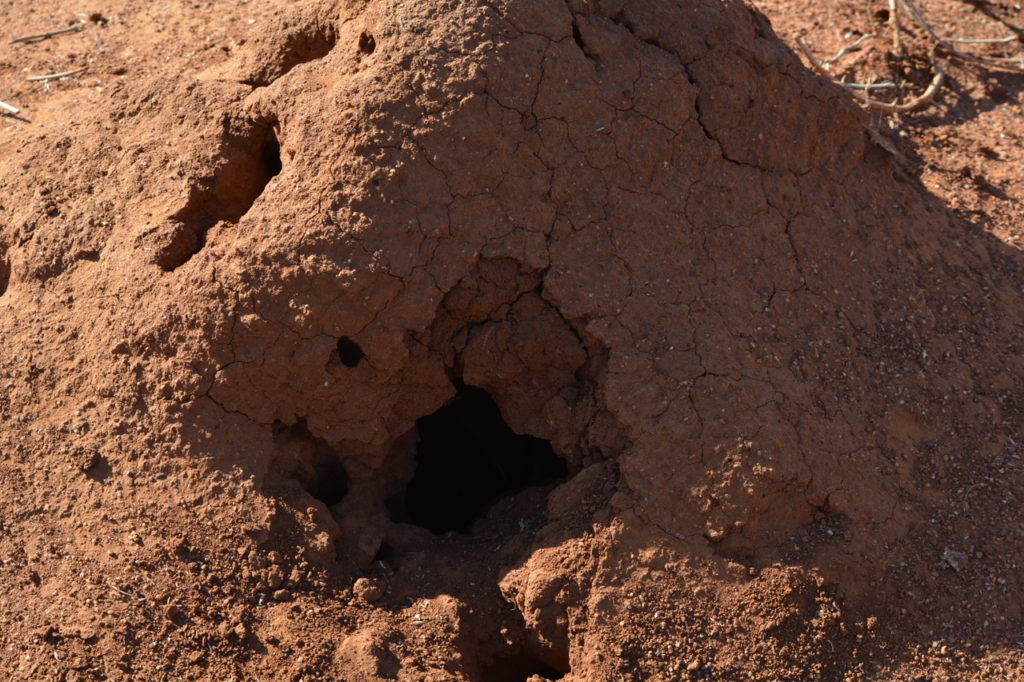 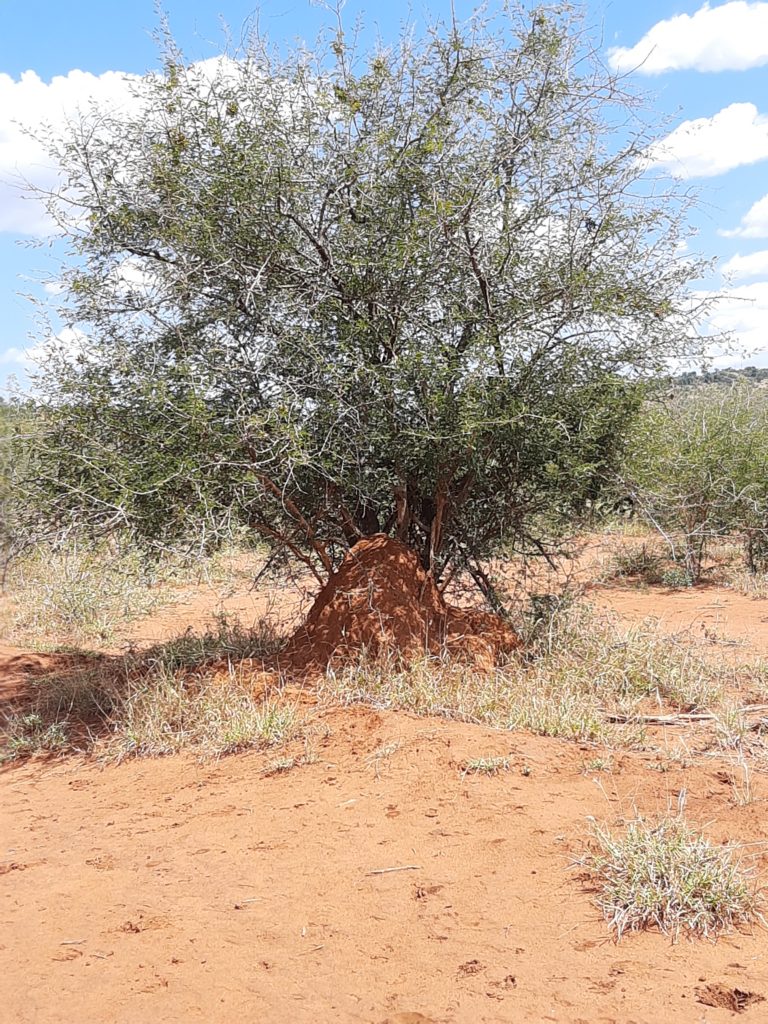 And so the cycle begins … and continues … when termites disperse after the first rain and become a significant food source for other animals, especially birds. It is estimated that once a termite mound is destroyed, 27 species use the runs for shelter - including snakes, hyenas, aardvark, warthogs, and wild dogs ( all of which can be spotted at Morukuru).   Johan adds, “So even after the termites have died, they still help sustain life out in the African bush.”

Next time you visit us, keep your eyes peeled for these unique Keystone species playing an essential role in maintaining the biodiversity of the ecosystems in the Madikwe Game Reserve. 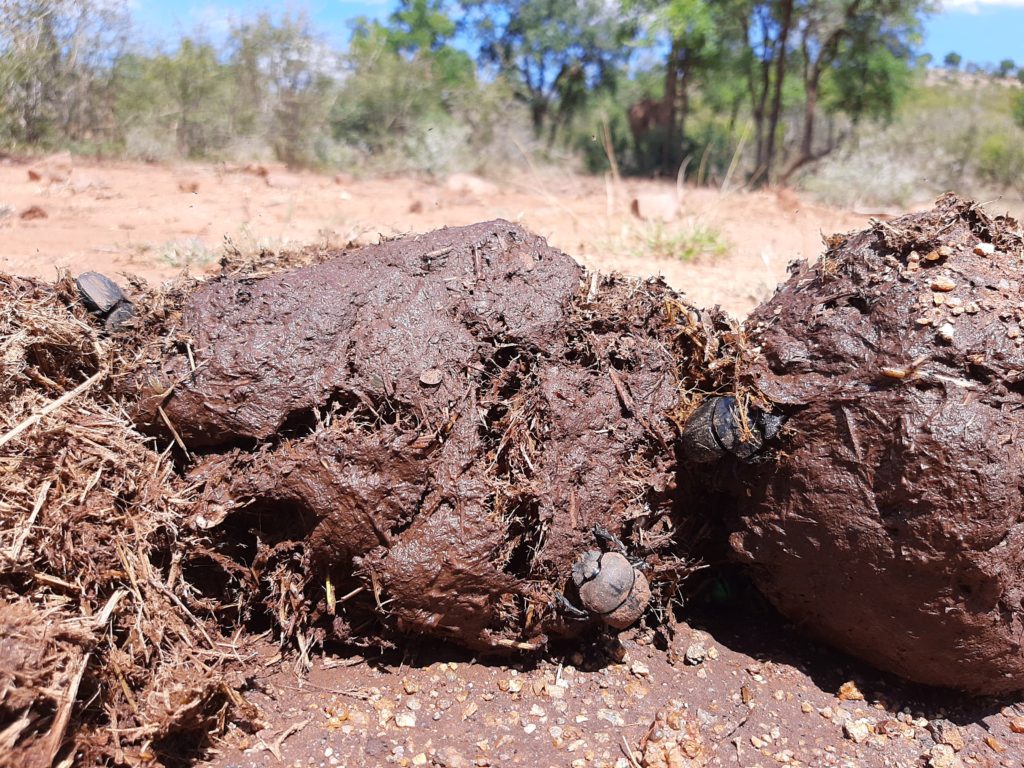