Today is the 3rd of March which means it is World Wildlife Day. Each year Morukuru Family chooses to celebrate the Convention on International Trade in Endangered Species of Wild Fauna and Flora (CITES), which was signed on 3 March 1973. The CITES convention is a vital tool in our pursuit of conservation, and this year’s theme is Recovering key species for ecosystem restoration.

Every day is wildlife day at Morukuru Family. Still, today, in particular, we stand in solidarity with everyone around the globe, both government and civil society organisations, who are harnessing experience and resources to safeguard our natural world. 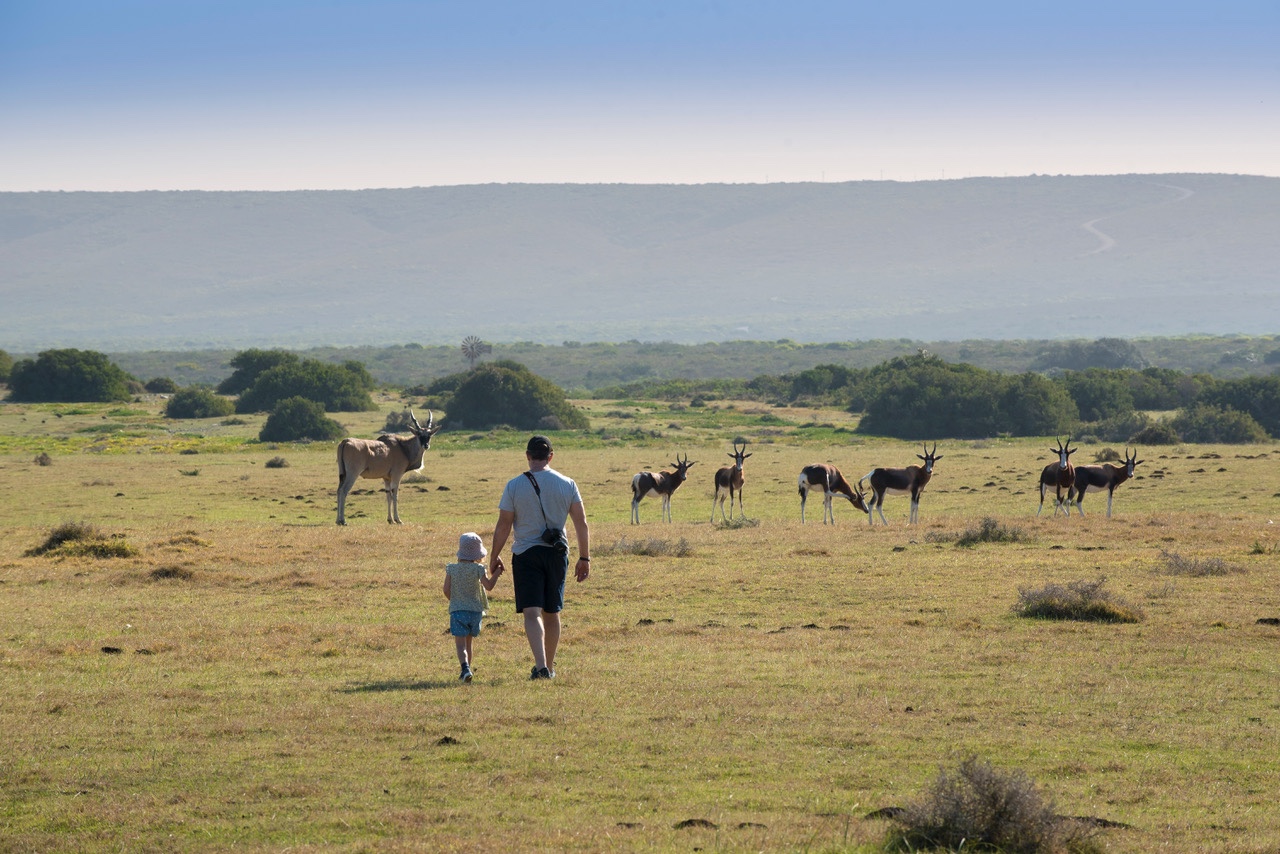 At Morukuru Family Madikwe and Morukuru Family De Hoop, we are highly privileged to be surrounded by an abundance of wilderness and wild animals. However, sometimes we have to remind ourselves that even here in the sanctuary of the 680 km2 Madikwe Game Reserve, which is a conservation area, and the De Hoop Nature Reserve, which is 34 000 hectares of protected space, the animals we see every day are in danger. It is unthinkable that we are surrounded by species that are Critically Endangered (CR), Endangered (EN) and Vulnerable (VU), all of which are considered to be threatened with global extinction.

“Worldwide, more than 40,000 species are threatened with extinction. When I look at the numbers, I’m shocked, and everyone who cares about the environment should be too. This global list makes for scary reading! 41% of amphibians, 26% mammals,34% conifers,13% birds, 37% sharks & rays, 33% reef corals, 28% selected crustaceans, 21% of reptiles and 63% cycads,” says Evan Vermeulen, Ranger, Morukuru Family Madikwe.

So what does each category mean? In descending order of threat, the categories are broken down into:

In Madikwe, the Black Rhino is Critically Endangered. In addition, endangered status includes the White Rhino, Cheetah, African Elephant, Pangolin and the Lappet-faced Vulture. On the vulnerable list is the African Lion, Leopard, and the Baboon Spider are on the vulnerable list. 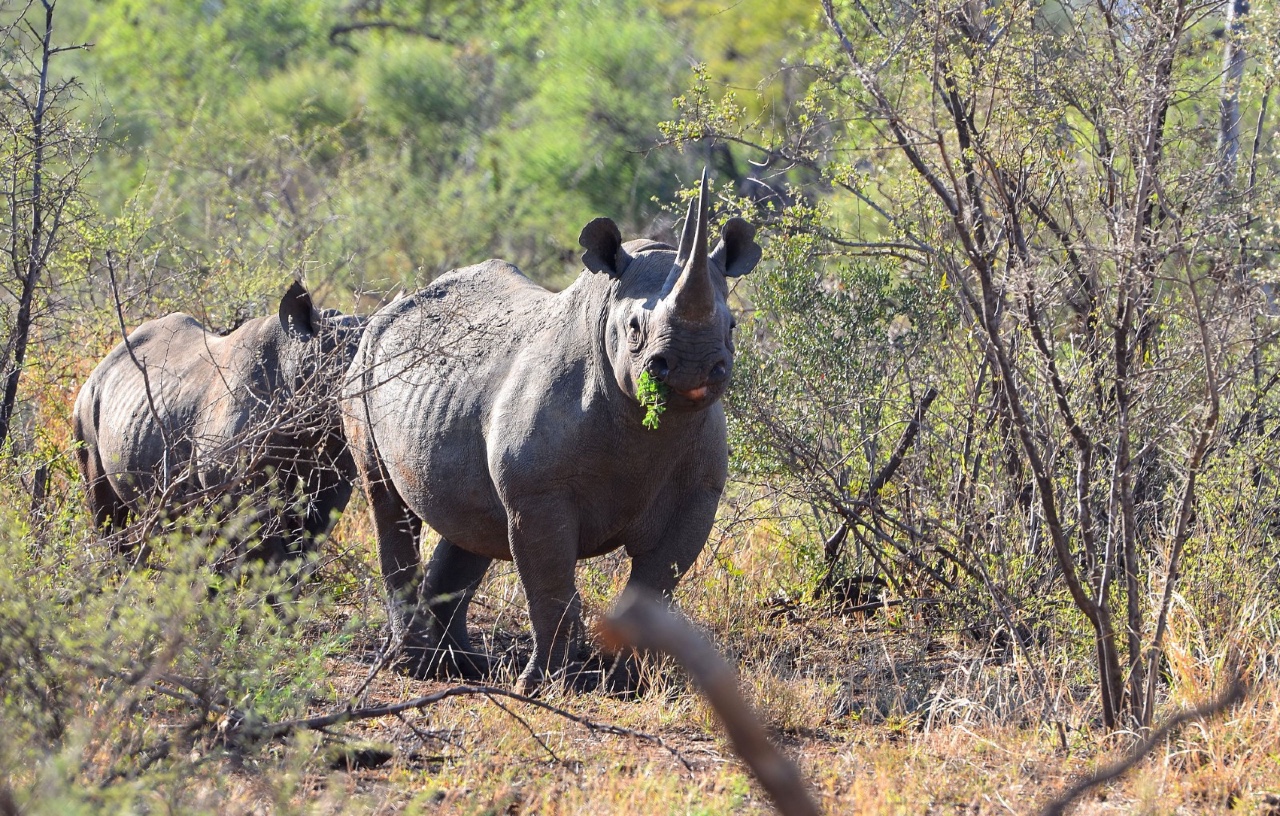 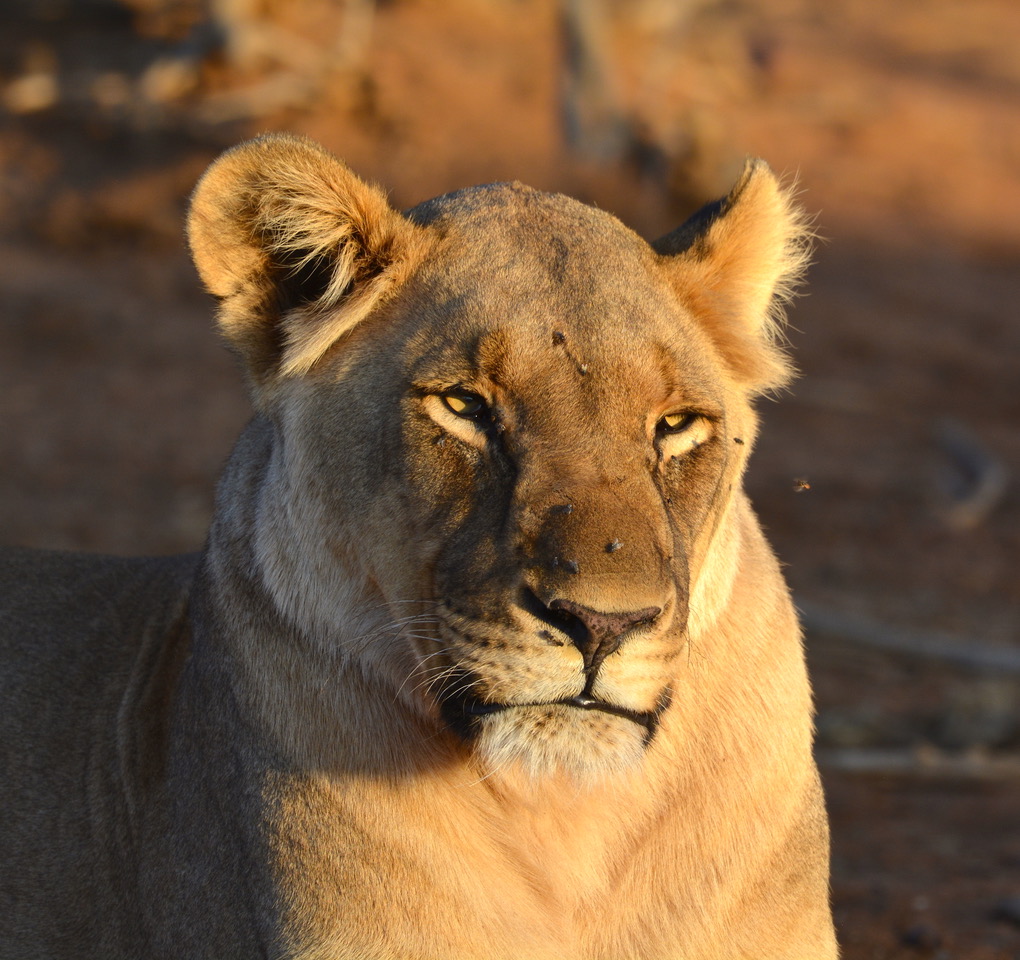 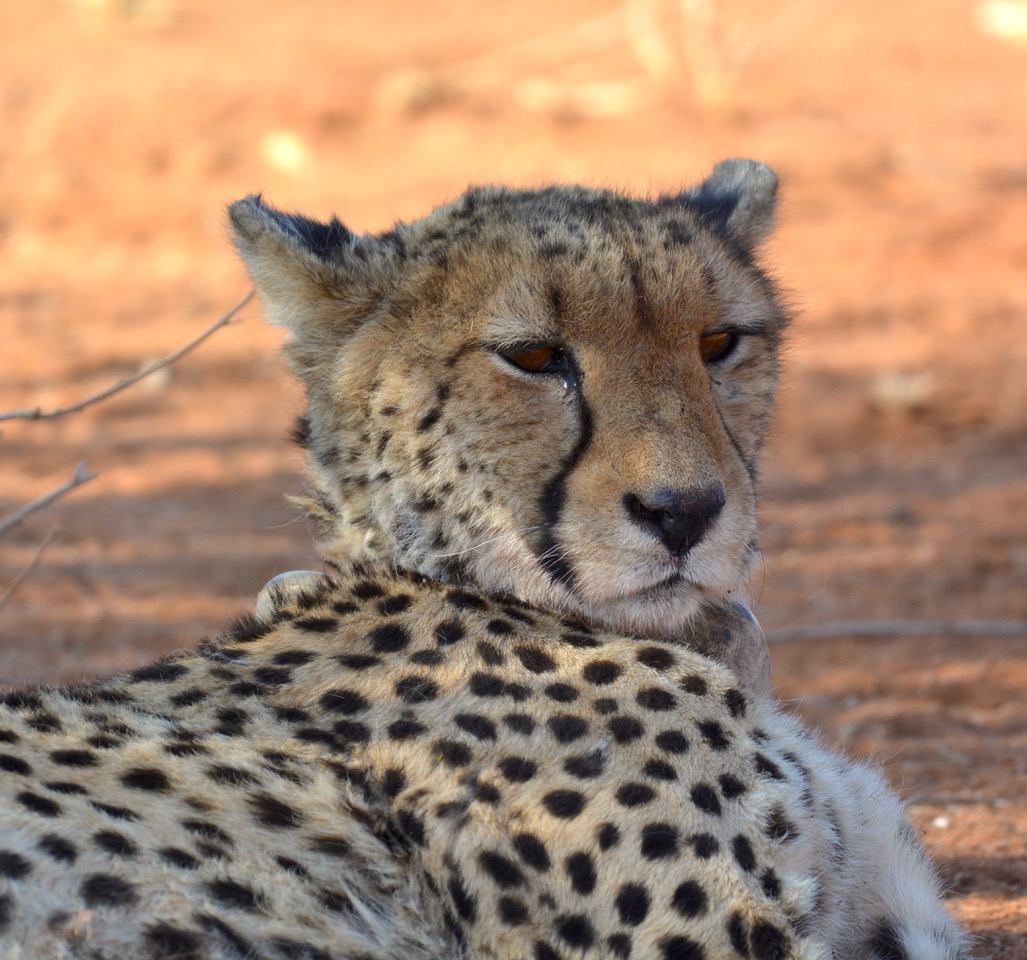 Morukuru Family Ocean House & Beach Lodge in the Southern Cape is not immune from environmental challenges. De Hoop Nature Reserve is home to over 260 bird species, making this the perfect destination for birding enthusiasts, but certain species are at risk. For example, the Cape Vulture (Gyps coprotheres), which has already been classified as extinct in Namibia, Swaziland and Zimbabwe, is documented as Vulnerable as it has a small population experiencing a rapid decline. Corné Lamprecht, Marine Guide tells us: “The Cape Vulture had been nearly wiped out due to the destruction of their natural habitat, an increase in farming, as well as poisoning. However, conservation efforts over the past ten years, conservation efforts mean this colony has grown from 100 vultures to about 200”. Morukuru Ocean House and Beach Lodge offer guests a unique opportunity to see the rare Cape Vulture in its natural habitat.  The steep Potberg Mountains provide the perfect habitat for the Cape Vultures who have taken sanctuary in a deep gorge where they roost. 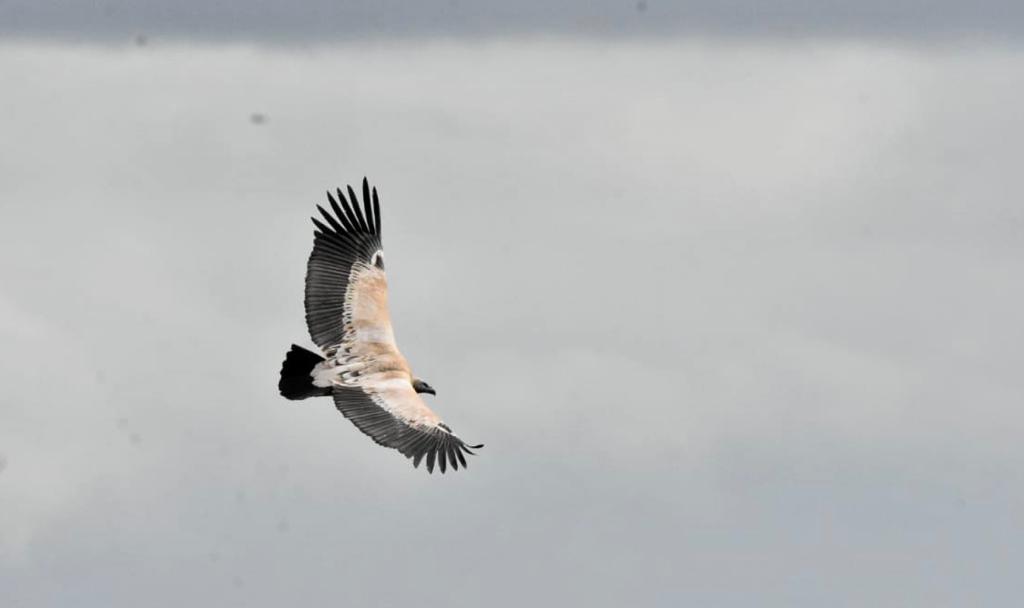 Two other avian species found at De Hoop also face an uncertain future. The African Penguin population has declined to approximately 50,000 birds and is dwindling further, meaning that it is listed as an endangered species. In 1998, due to a diminishing population, the African Black Oystercatcher was declared a threatened species. Luckily now the numbers are on the rise due to the efforts of the Oystercatcher Conservation Programme and increased food availability. Thankfully this species is currently listed as Near Threatened. 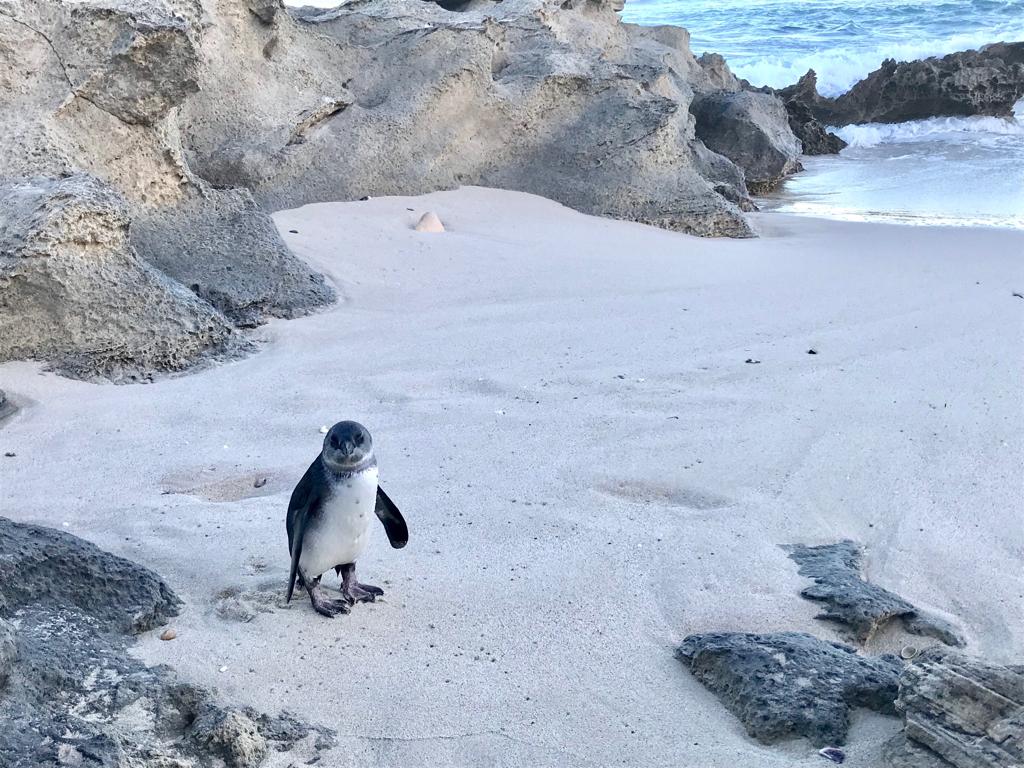 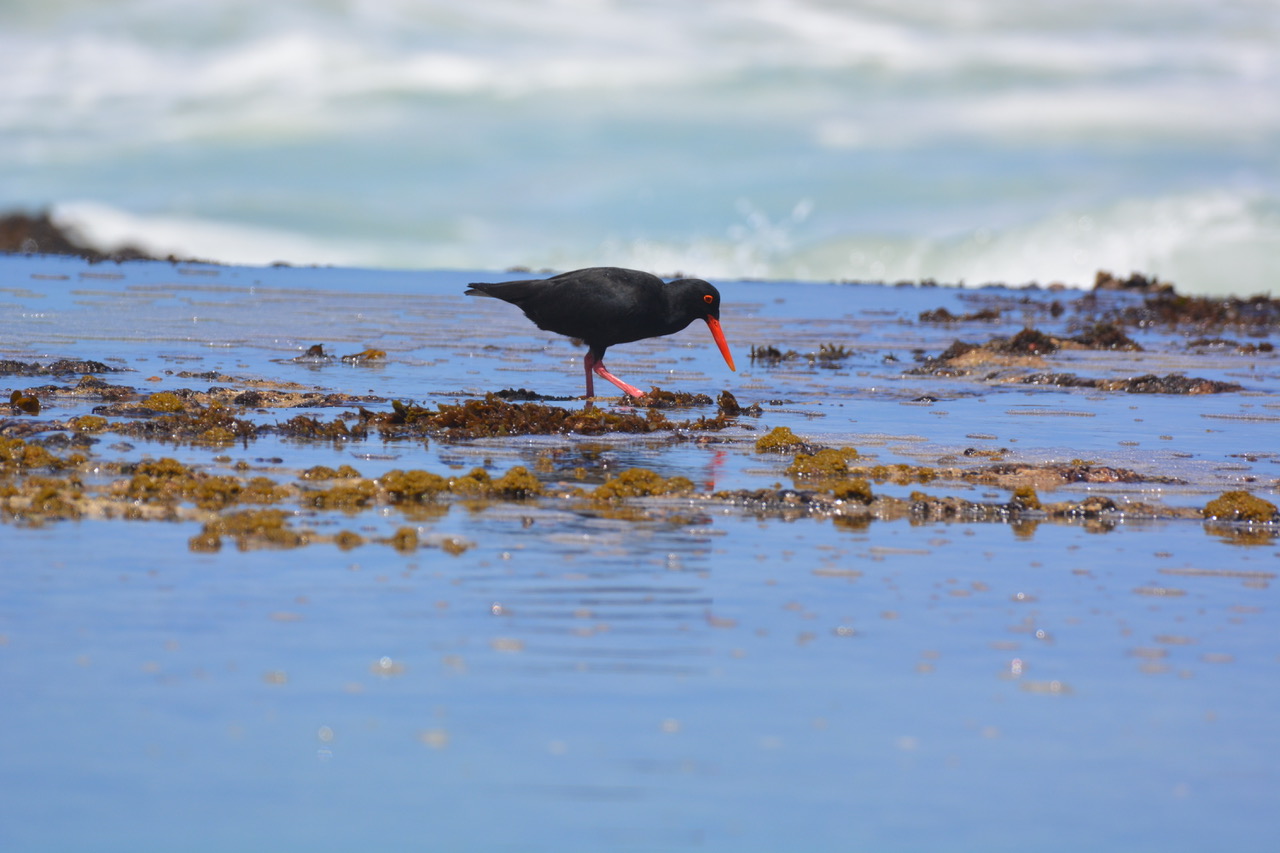 Abalone is a common name for any of a group of small to very large marine gastropod molluscs in the family Haliotidae. Overfishing and disease led to the collapse of many abalone populations in the 20th century. A series of environmental catastrophes led to a ban on recreational diving for red abalone in 2018. This moratorium was recently extended to 2026. Guide Riehan Groenewald says, “White abalone is endangered, and there is much work ahead of the conservation community to stabilise and prevent the extinction of this unique species.” 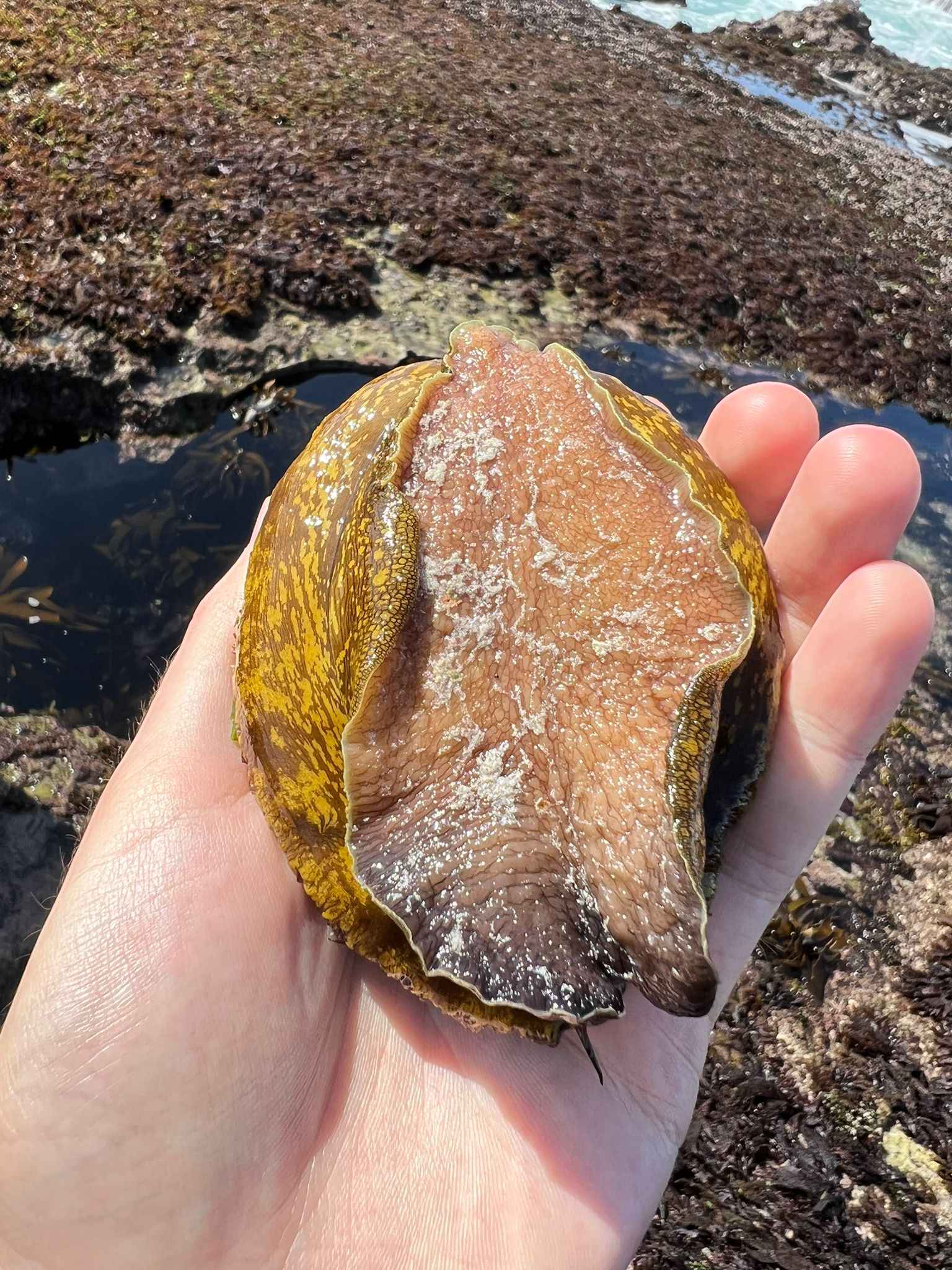 Setting out on a marine walk is an exhilarating adventure for both young and old. The Southern Cape is situated in a transition zone where the Indian and Atlantic Oceans merge. The binding of warm and cold seawater creates a unique habitat where magic is made. “Each day is different and presents special opportunities, but guests will likely spot a variety of species including starfish, octopus, mussels, sea cucumber and sea & sand anemone. Oh, and my favourite - hermit crabs,” says Guide Admire Brown. Unfortunately, two sea creatures, sometimes spotted, are in jeopardy, the Leatherback Turtle and the Green Sea Turtle. The leatherback sea turtle, sometimes called the lute turtle or leathery turtle or simply the luth, is the largest of all living turtles and the heaviest non-crocodilian reptile, reaching lengths of up to 2 metres and weights of 600 kg. “this giant of the ocean has a declining population and is listed as vulnerable, and the Green Sea Turtle is even worse off at endangered status” adds Admire.

Edward Abbey, the American environmental advocate and author said: “sentiment without action is the ruin of the soul”. In response to guests expressing similar views, the owners of Morukuru established the Morukuru Goodwill Foundation (MGWF) back in 2007. One of the aims of the MGWF is to support wildlife protection in the Madikwe Game Reserve and to spearhead various nature conservation initiatives in the De Hoop Nature Reserve. MGFW is specifically interested in rhino conservation and assists with other conservation efforts such as elephant collaring, cheetah collaring, lion collaring/contraception, and rhino notching/chipping. MGWF is also dedicated to protecting all inhabitants ( flora and fauna) of the De Hoop Nature reserve. Recently MGWF organised an alien vegetation clearing project in the reserve as exotic vegetation is a threat to the natural wilderness and consequently the indigenous wildlife.

The Morukuru Goodwill Foundation is firmly committed to conservation. Today, World Wildlife Day is an important opportunity to reflect on the work we have successfully undertaken and to recommit ourselves to the critical ongoing challenges our environment faces. 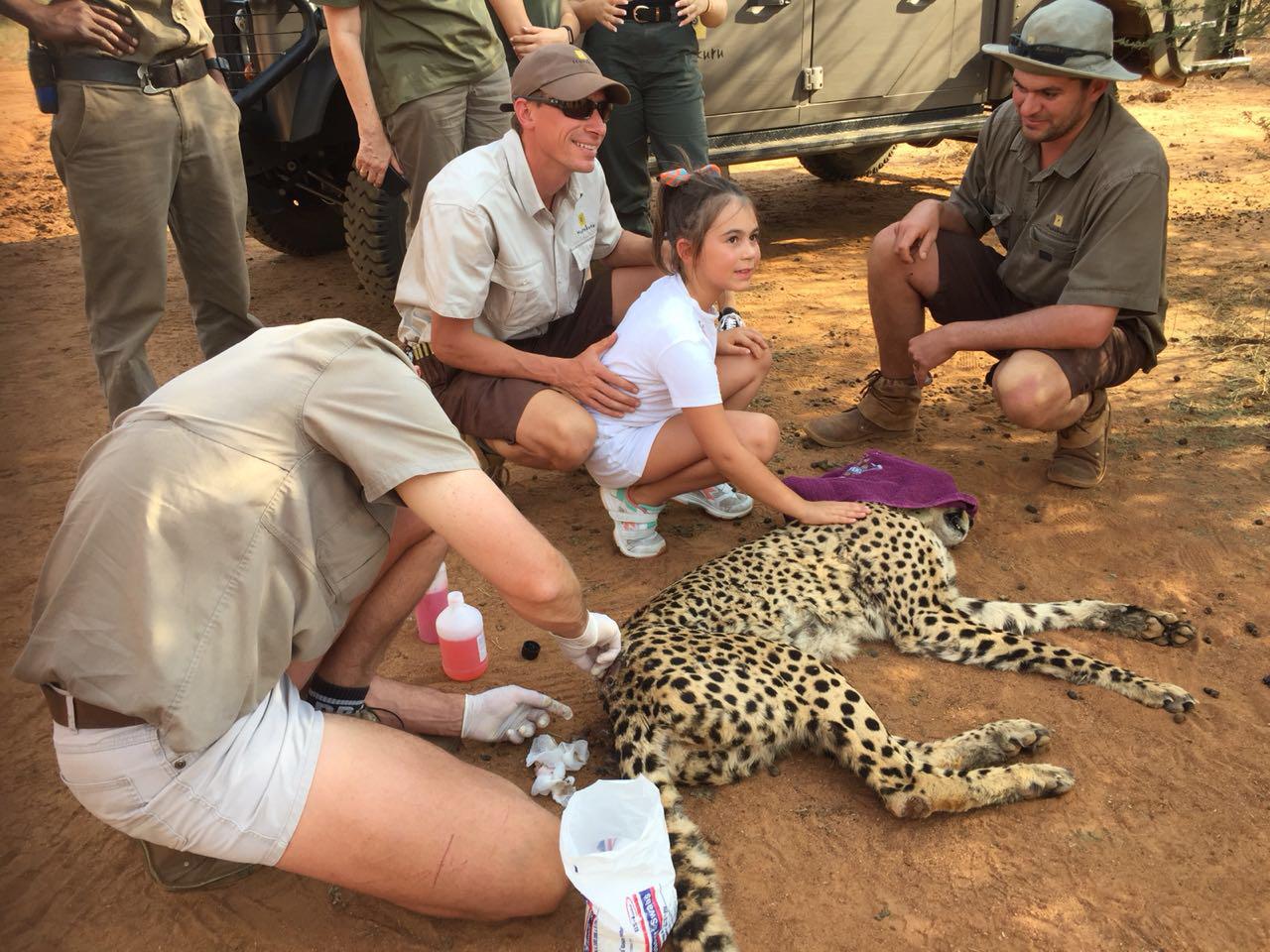